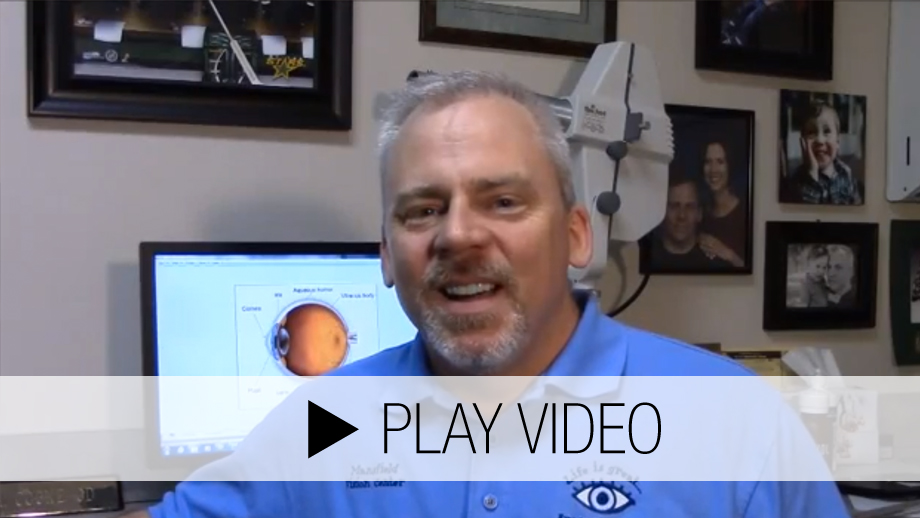 Dr. Cooke grew up in East Texas, and moved to the Metroplex after completing his doctorate in 1994. From 1997 until 2004, he practiced in a primary care optometric clinic in Fort Worth. Dr. Cooke has extensive experience in diagnosis and treatment of a wide range of ocular diseases, as well as complicated contact lens fits and surgery co-management. He is licensed as both a therapeutic optometrist and an Optometric Glaucoma Specialist.

He is a former President of the Mansfield Noon Rotary Club (2009 – 2010), and enjoys reading, fishing, scuba diving, and volunteer work. 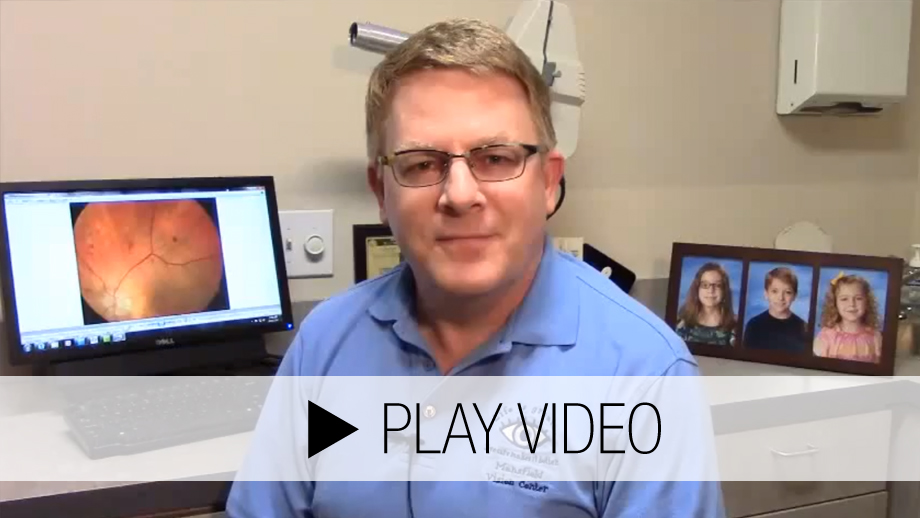 Dr. Martin received his undergraduate degree from Abilene Christian University prior to receiving his doctorate at the University Of Houston College Of Optometry in 1987. After undertaking a residency in Low Vision optometry at the University of Melbourne, Australia, he spent 8 years specializing in Low Vision. Dr. Martin has been practicing General Optometry the past eight years, and is licensed as both a therapeutic optometrist and an Optometric Glaucoma Specialist. He is an active member of the Texas Optometric Association (TOA), and the American Optometric Association (AOA).

Dr. Martin grew up in southwest Kansas and has lived in the Metroplex since 1989.

Dr. Martin lives with his wife and three children in Arlington. 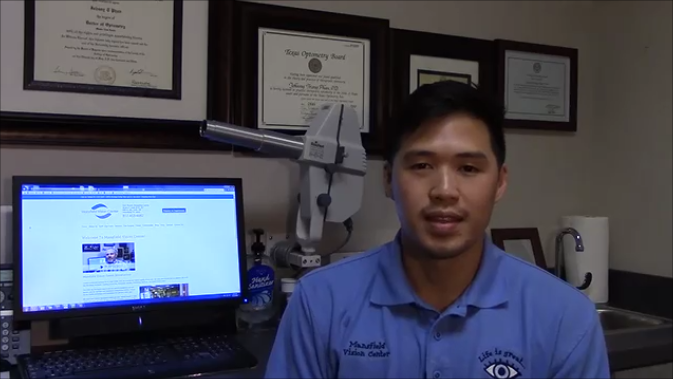 Dr. Phan received his undergraduate degree from Texas Tech University with a major in Nutritional Science before receiving his doctorate from the University Of Houston College Of Optometry in 2015.

During his time at the optometry college, Dr. Phan was a member of the international optometric honor society, Beta Sigma Kappa, all 4 years and received honors that included two letters of excellence and a nomination for excellence in pediatric care. He has received extensive training in the diagnosis and management of ocular disease, as well as extensive experience in fitting contact lenses. Dr. Phan is licensed as both a therapeutic optometrist and Optometric Glaucoma specialist.

He is an active member of both the Texas Optometric Association (TOA) and Tarrant County Optometric Society (TCOS).

Born and raised in Fort Worth, TX, Dr. Phan is a first generation college graduate who is happy to return home to the DFW Metroplex. He is an avid fitness enthusiast and enjoys spending his time at a crossfit gym and doing obstacle course racing.

Dr. Marianne Anderson was born and grew up in Fort Wayne, Indiana. She attended Indiana University where she received her undergraduate degree in Biological Sciences. She earned her Doctorate in Optometry from Indiana University where she was a member of Mortor Board and Who’s Who. In addition, Dr. Anderson completed a Fellowship in Pathology at Moorefield Eye Hospital in London, England.

Upon completion of her Board Examinations, Dr. Anderson moved to Tennessee where she practiced therapeutic optometry for five years. During that time, she was selected as a delegate to China for the purpose of initiating an optometry program of study in that country. She also established and directed a developmental center for children with vision and physical disabilities.

Dr. Anderson moved to Mansfield, Texas in 1983 and opened a solo private practice in 1987. From 1987 until 2012, she also served as an in-house research consultant at Alcon Laboratories in Fort Worth, Texas. Dr. Anderson acted as principal investigator on numerous clinical studies for new ocular product development. Alcon is a world leader in eye care.

Dr. Anderson and her husband, Scott are the proud parents of a daughter, Kylah and twin sons, Brian and Sean. They also have two grandsons and a granddaughter. Dr. Anderson enjoys art, music, swimming and snow skiing but her greatest joy comes from time spent with family.