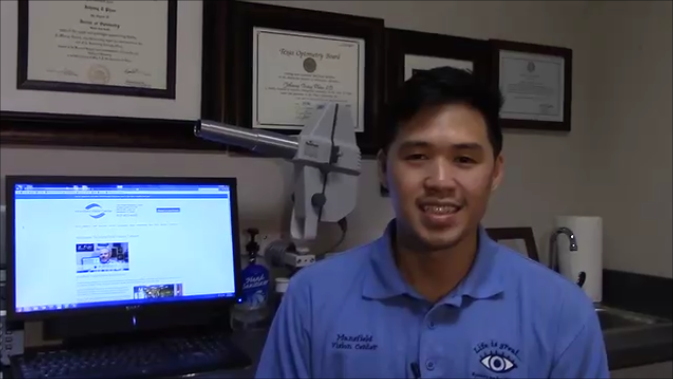 What is Glaucoma – How to treat Glaucoma

Glaucoma is a group of diseases that damage the optic nerve resulting in loss of vision or even blindness, often (but certainly not always) accompanied by an increase in intra-ocular pressure.

Glaucoma is the second leading cause of blindness in the world, affecting an estimated 65 million people worldwide. The disease is usually painless, and (like diabetic retinopathy, see the Diabetes page) often very advanced before the patient starts to notice changes in their vision. This is one reason we stress the importance of annual eye exams.

Anyone can develop glaucoma, but primary risk factors include:

There are basically three things we look at to determine the presence or absence of glaucoma:

There are two main types of the disease: primary open angle glaucoma (POAG) and angle closure glaucoma. In the healthy eye, fluid moves through the pupil and drains from the eye in the angle formed between the iris and cornea.

Glaucoma can also occur as the result of something else, be it injury, other systemic disease, or even cataract formation. These are called the secondary glaucomas, and a few are listed below:

Treatment options include medication (eye drops) and surgery. The current trend with medications is toward drugs with better pressure-lowering ability without such significant systemic side effects. Again, the medications are aimed at lowering the intra-ocular pressure, either by decreasing the amount of fluid made in the eye or by increasing the outflow of fluid from the eye.

Most surgical procedures are considered after it becomes clear the disease is not well-controlled with medication, and are aimed at increasing the outflow of fluid from the eye.

There are three important points to remember